Throughout the iron age, soapstone, derived from the ophiolite complexes, was the source for everyday utensils, such as cooking pots, loom weights and fishing weights. Soapstone cooking pots were very important in the Norwegian household, and the norwegian words for cooking pot ("gryte") and porridge ("grøt") are both derived from the old Norse word for stone - "grjot". Later, the old soapstone quarries were used for new purposes - the construction of Medieval churches in the 12th and 13th century. There are several well preserved soapstone quarries in the area, going back at least to the viking period. Three of them are included as geopark sites.

Garnet-micaschist were, from the 7th century onwards, the main raw material for querns and millstone in Norway. Within the geopark, such resources were utilised from the 16th century until the early 19th century. In particular, this production was linked to the coastal shipping of fish to southern cities. The quarrying took place in the talus deposits beneath the coastal caves, utilising the natural deposits made by sea waves during numerous glacial periods. Some of these millstone quarries are intact and made accessible for visitors. 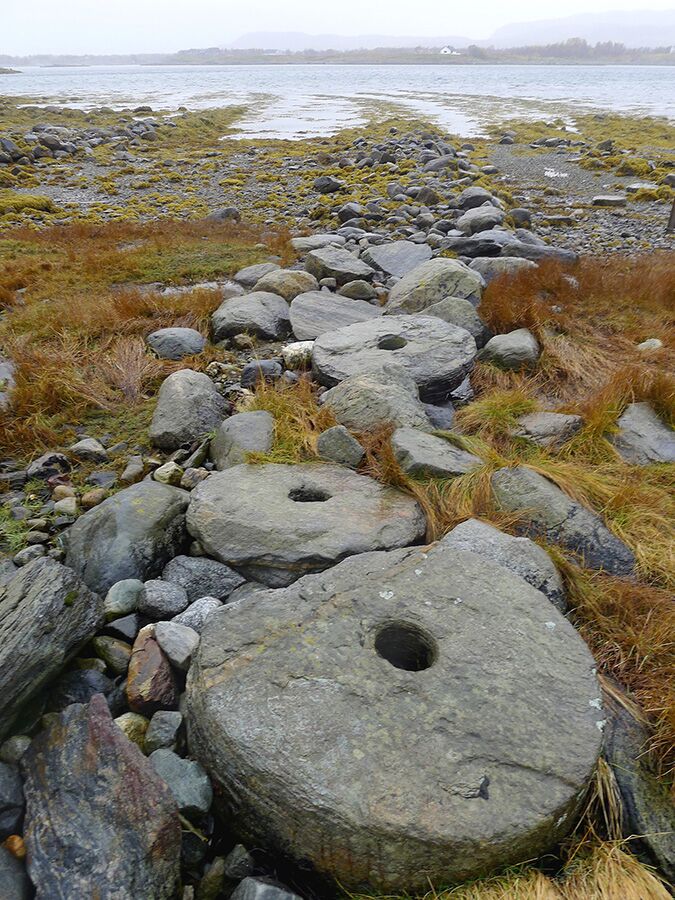 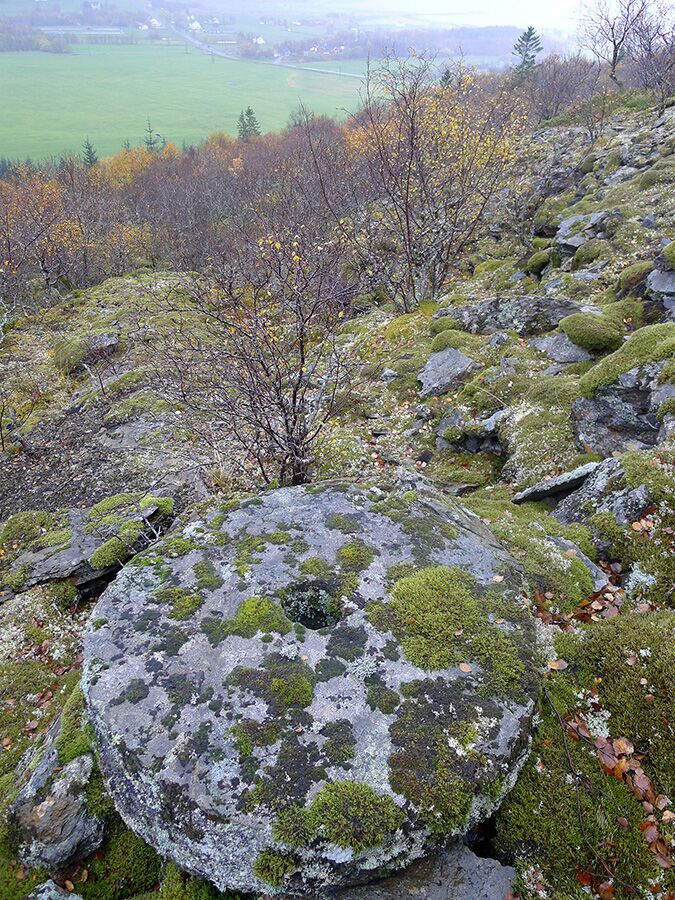 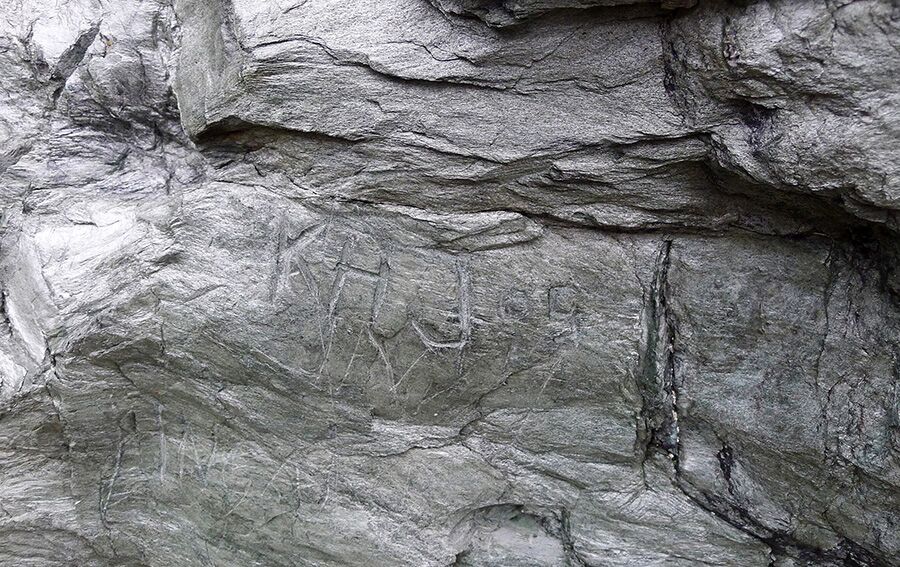