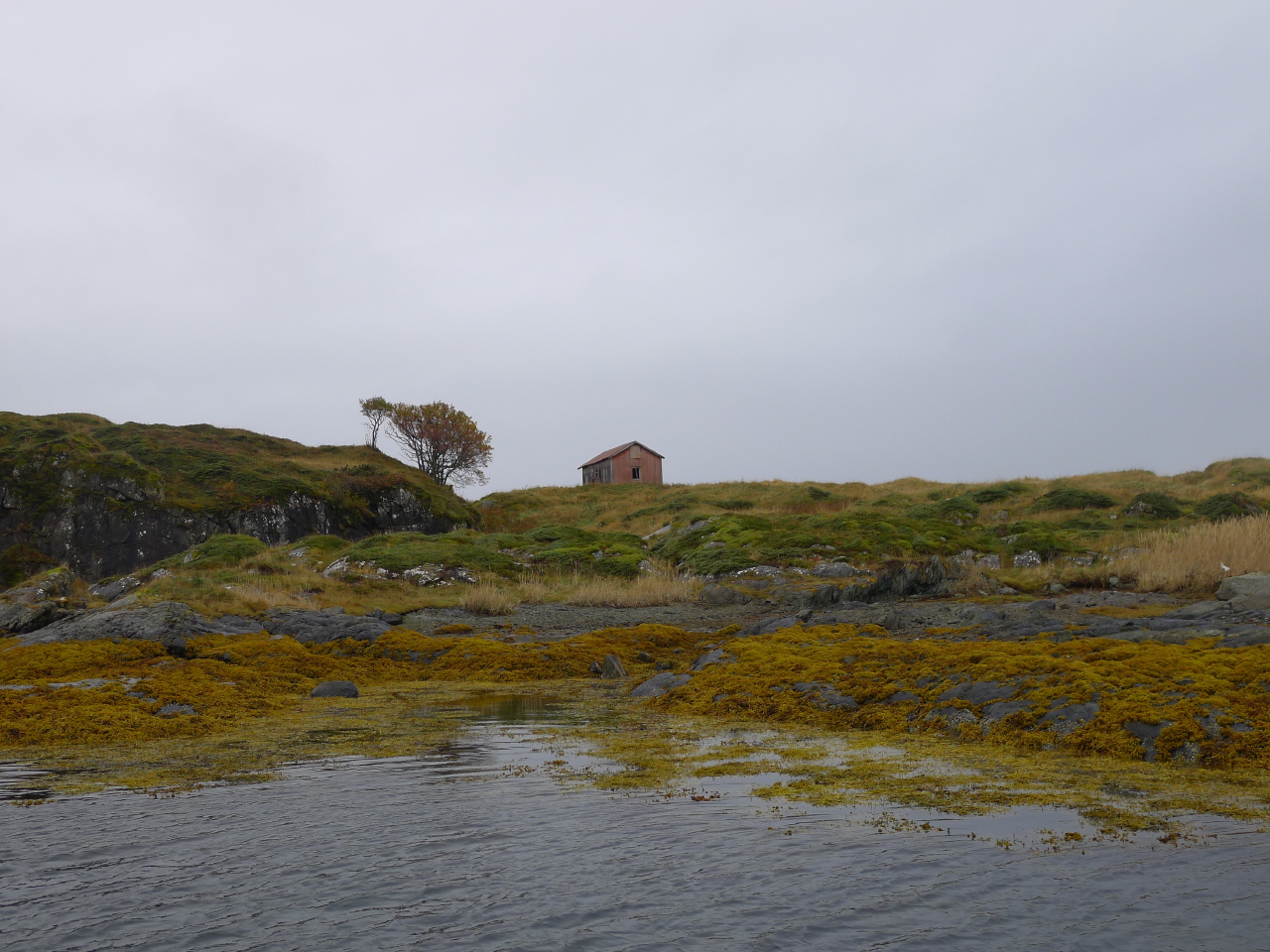 Group of islands with high geological diversity. The main island Bolvær displays Early Ordovician metamorphosed sediments deposited on a small ophiolite fragment, called the Bolvær complex. Within a small area, it is possible to view the Ordovician palaeoterrain surface on which the sediments were deposited on, a range of metasedimentary rocks displaying various depositional environments and schooolbook examples of metamorphic mineral growth and structional geology. The area defines a key locality for understanding the plate tectonic processes and depositional environment in the Early Ordovician. This geosite is equivalent to the Skei group on Leka, seen at geosite L76, Skeisnesset Geology Trail. In the Helgeland Nappe Complex there are several cover sequences above ophiolites, probably deposited in Early to Middle Ordovician time.

This site is only in use for scientific purposes today, but there is a potential to use the geosite for tourism and education. This island is important in the on-going project to increase kayak tourism in the area. Bolvær is, together with other geosites and non-geological sites on islands in the area, part of a suggested geosite tour reached by kayak. Today, this site is only reachable by boat through a private arrangement.